Buskers face hardships due to COVID this Christmas

Expectations of a Friday morning in Sheffield markets during the Christmas season are one of overcrowded joy, though the reality is nowhere close. 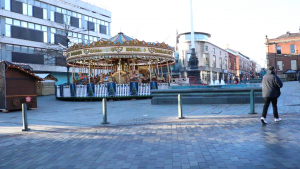 In the past, the streets of Sheffield would be filled with people who were shopping and enjoying buskers’ music and street performances. Though since the COVID pandemic began, people prefer shopping at home and this has affected the amount of money collected by buskers and charity performers.

John Clayton was one of the performers who were collecting money for Betel, a furniture company, to help the homeless on an annual basis.

Betel does this every year from 16 November up to Christmas.

When talking about whether COVID impacted how they collected money, Clayton said: “In the past we used to go inside supermarkets and indoors. We usually go to venues to perform, but there’s been a couple of cancellations because they [the organisers] didn’t know which way the government was going.”

He added the government’s coronavirus policy didn’t restrict them from performing outside at Fargate.

Buskers, on the other hand, have to depend on the earnings from their street performances for their livelihood.

Equity is a national union of more than 47,000 performers.

Dominic Bascombe, the Regional Official for their North East, Yorkshire and Humberside offices said: “Our busker and street entertainer members could be affected by a downturn of traffic on the high street if fewer people decide to go into their physical office or place of work.

“Street entertainers don’t have an option in terms of working from home, so they have continued to operate as best and as safely as they can.

“Like other performers, they are typically self employed so did not feel the benefit of the Furlough scheme.” 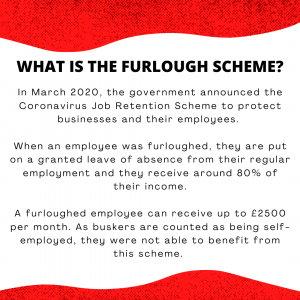 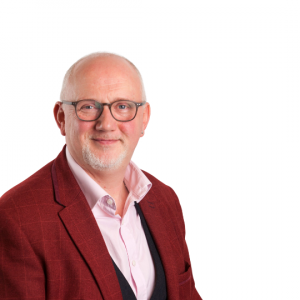 “The Union pushed back against Government policies and in some cases represented members when faced with police or local authority intervention. Obviously there is concern that this new variant could have a further detrimental effect – we will have to wait and see what the Government decides to do.”

Webster said the union had been a big supporter of Busk in London (BiL) and its collaboration with Network Rail, which led to 60 musical performances at King’s Cross Station. This was to welcome the passengers to railways after the COVID restrictions were lifted. These performances ran throughout August and around the first two weeks of September.

Giulia Marelli is a busker who has worked with BiL in the past. When talking about her experience of working through the coronavirus, she said: “Last year, when venues were still closed because of the social distance and the possibility to play outdoors, I ended up working a lot in markets such as Camden and Wembley. 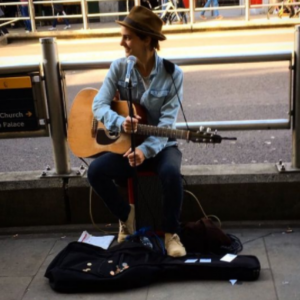 When talking about the latest restrictions, she added: “I feel the bigger issue is the absence of tourists, but from what I’ve heard it’s not the new restrictions the only problem but also because all the European tourists need a passport because of Brexit and they are less in any case even before the implementation of the quarantine.”

Ms Marelli is not solely dependent on busking though, as she regularly performs at different venues in London. Because of this, she was able to claim a grant under the Self-Employment Income Support Scheme.

But Sheffield busker Ian Whitehead does not believe that the government is supporting buskers through this tough time.

“Since when have they cared about us? They have been too busy planning a party down at No 10,” he said, referencing the Christmas party scandal at Downing Street.

Mr Whitehead has been a busker for the past 10 years, though he has only performed four times this year due to the anxiety induced by COVID.

He doesn’t believe the new restrictions will have an impact on the busking earnings during Christmas, saying: “I don’t think the government policies are really going to affect it because I still go out shopping, so buskers can still be seen performing in-person. The only changes are the requirement for masks and COVID passports for big venues.”

Mr Webster from MU said after such hardship faced by buskers through this difficult period, the need “to earn during the festive season is essential.”

He talked about the possibility of buskers performing during COVID by “taking the necessary precautions, which can include the cashless system of making payments. It should mean that they can continue to bring culture and vibrancy to our town centres.”