From crack to cocaine: the proposed 10 year war on drugs

Through the medium of a 61-page document, the government have declared war on British drug culture.

Drug deaths in the UK are at an all-time high. In 2020, 4,561 deaths related to drug poisoning were registered in England and Wales.

Almost half of all drug deaths are still linked to opiates, and cocaine related deaths are on the rise.

But is this War on Drugs going to help the disenfranchised underclass who have been pushed outside the lines of society?

And will it do anything to address affluent, middle-class recreational drug dabblers? 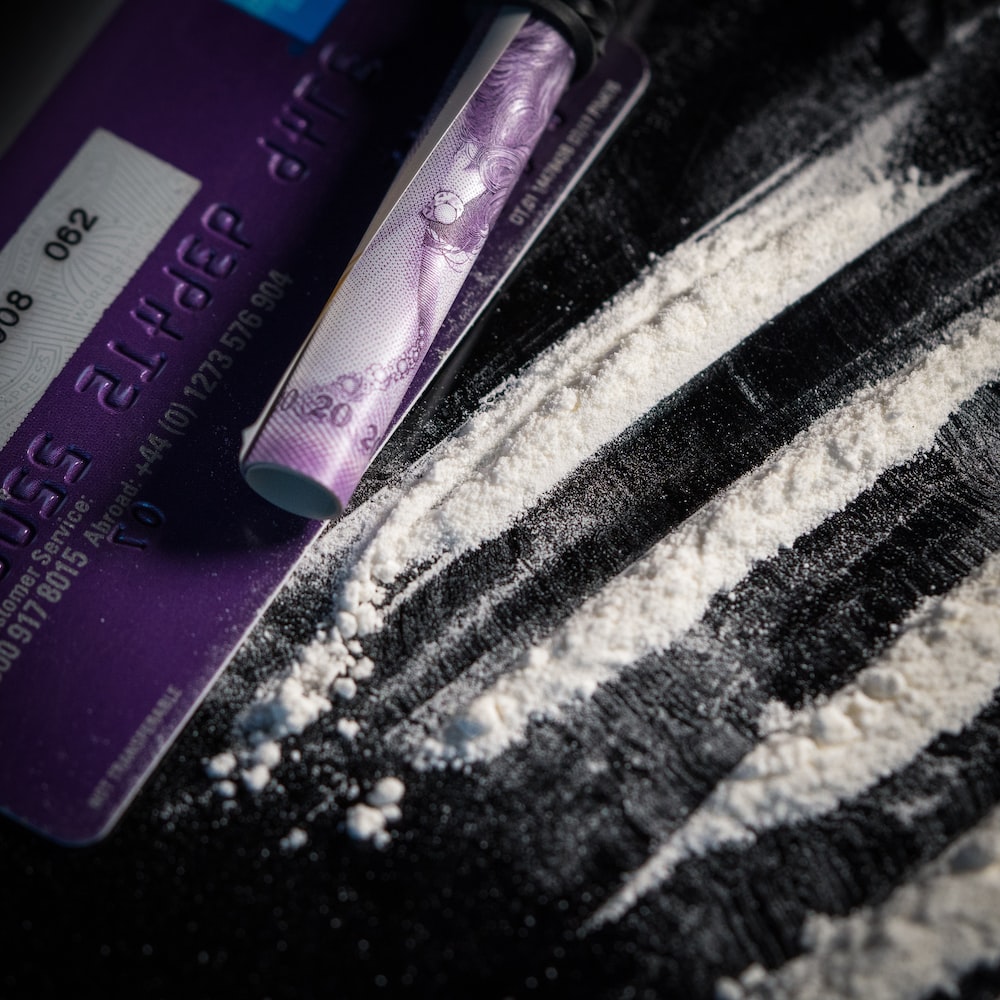 Cocaines is part of the pub and pint culture in the UK.

Zach Stevens is a 32-year-old campaigner for addiction recovery. He has over 113.7k followers on his tik tok @zach_clean, which documents his recovery. This April he will be 3 years clean.

He started using cocaine at the age of 15 and developed an addiction by the age of 22. He is thankful something is finally being done.

At the age of 19 his use had descended into a problem, as he used it on his own, during the week. He managed to hold back because he realised it was affecting his career but aged 22, the point he peaked in success, it became a slippery slope.

Working in recruitment, his professional environment was rife with cocaine. He added: “In any sales capacity it’s normalised but also in terms of our culture, it’s part of the going out culture in Britain.

“It’s not frowned upon, it’s not looked down upon, it’s socially acceptable.”

He added addiction isn’t something that happens overnight, but that creeps up on you slowly until the point that it’s too late.

Mr Stevens also pointed out the double standard between the way that cocaine and crack users are seen.

He said: “It’s not socially acceptable to be using crack but there’s only one ingredient different between crack and normal cocaine. It’s just a huge misconception that we have because we pay a bit more for it, therefore it’s more socially acceptable.”

Cocaine addiction hides under a façade of corporate glamour and everyday pub and pint culture. Mr Stephens added you can get hold of gear in every bar, pub and club in England.

He added that: “The war on drugs is lost. They’re not going to stop it, so legalise it because then at least you can control it. They could rehabilitate people with the money they used to tax it.”

The social media campaigner insisted that there is already a criminal aspect of being caught with cocaine, you can get arrested, this doesn’t do anything.”

The government have suggested texting users’ warnings off drug dealers, the removal of passports and driving licences and fines.

Would a warning text from the government make you think twice about taking drugs? [for an article]

Would the prospect of getting your passport or driving licence taken off you stop you from taking drugs?✈️

Mr Stephens added if they were to punish users further, they’d simply push the problem further behind closed doors.

For addicts to get help they must engage in drug and alcohol services, these are separate entity to normal NHS services.

At compass drug and alcohol service, to be able to access rehab the individual would have to attend 3 meetings a week for 6 months.

He said this is completely unfeasible for an addicts who are mentally and physically incapable of keeping a stable lifestyle.

Mr Stevens was fortunate enough to be able to afford his own treatment which is not the case for thousands of addicts up and down the country.

On paper, the plan seems to be a step in the right direction towards rehabilitating addicts. They’ve pledged to provide 54,000 treatment places and prevent over 1,000 deaths.

Daryl Bishop is the CEO of Ben’s Centre, Sheffield, a sanctuary that provides a shelter and a help-in-hand to those who suffer with substance abuse.

He said addiction isn’t a clear-cut definition and can manifest its way through the abuse of different substances, whether that be alcohol, crack or cocaine.

“Our stance is that the substances themselves are simply a result of many different levels of breakdown in wellbeing,” he said.

People growing up in broken homes and institutions as well as other challenging situations, past trauma that has gone undetected over a number of years has led to them trying to block out or escape from their issues.”

Mr Bishop discussed the huge societal stigma placed on the people that Ben’s Centre help. The dehumanisation of addicts pushes them further from being helped.

He mentioned that there is a double standard in society with regards to how addicts are seen.

He said: “The general public often have a very judgemental opinion to our clients and don’t see past the antisocial behaviour and face value of the difficult lives that these people endure.

“They are human and have had a host of problems that have generally led them to where they are right now, with the right support and public attitude this could become an easier journey for many.”

Mental health is often the root cause of substance abuse. Mr Bishop highlighted services need to be funded properly and are in constant threat of having to close their doors to people in need.

Since 2010, mental health beds have been cut by 25%, according to a Labour analysis of NHS figures.

The new drugs manifesto claims it will reverse damage that has been done to the welfare of young people through 10 years of cuts to youth services.

The government’s ‘From Harm to Hope’ plan has said it will invest an additional £2.3 billion per year in child mental health treatment.

Zach couldn’t underplay the link between mental health issues and drug abuse. He thinks if he had had access to therapy and mental health services his story could be very different

He said serious reform is necessary to reverse the ‘disgusting’ way crack and heroin addicts are treated within society. Cocaine addicts aren’t treated in the same way.

His inboxes are overwhelmed: “My inbox actually expires, and I don’t have enough time to get to all of the people. it’s frightening how many people there are, who need help. They don’t know where to go or what to do

We need to focus more on helping the people that need help as an oppose to punishing people who are using.”

“Staff have been worked to the bone, trying to prepare modules for changing conditions, with the same levels of pay....