NHS waiting times soar in Sheffield: City ranked amongst the 30 worst in the country

NHS waiting times in Sheffield are amongst the 30 worst in the country.

At the end of December 2021, 63,936 people were on the waiting list at Sheffield Teaching Hospitals Trust. 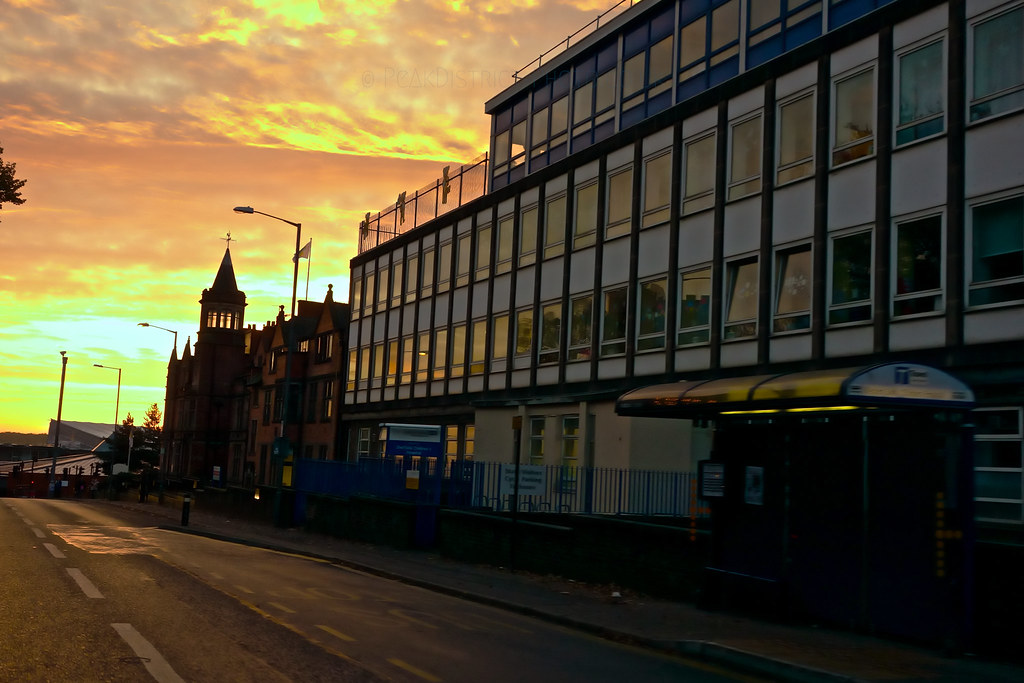 According to date from Sheffield Teaching Hospitals Trust, 1,149 people had been waiting for more than a year for an appointment and 20 people have been waiting more than two years.

27-year-old Joseph Morris works in digital marketing in Sheffield. He is just one of the statistics sat still on a waiting list.

He has been awaiting an ADHD screening for eight months. He said: “in terms of waiting lists and diagnosis and assessments, there is generally an uncomfortable feeling of being forgotten.”

When he asked his GP for an ADHD assessment, they warned that there is a really long waiting list. He was told he would be referred to the Sheffield Adult Autism and Neurodevelopment Service (SAANS).

SAANS informed Mr Morris that his referral had not yet been screened,  after the screening process there is a two and a half year waiting list for an assessment.

This could quickly add up to a four year wait just to be seen by a professional. He often wonders why he is bothering.

He said: “I think what’s frustrating is that I am one of many, many people in this situation who have no idea what’s going on or what to do.”

He describes the situation as a crisis, he added: “we are being told that the services are there and available to us, but in my experience I think many have given up hope of ever receiving the help they need.”

Mr Morris has looked into private healthcare but it is extortionate, especially on top of rising costs of living and an energy crisis.

After having various brief telephone consultations, he is unsure if he will ever find out if he has a serious condition. Undiagnosed neurodivergent conditions can have detrimental impacts on mental health and wellbeing.

Olivia Blake, MP for Sheffield Hallam said: “People in Sheffield are being forced to wait months and even years for treatment, often in pain and discomfort.
Now the Government is telling them that waiting times won’t start going down until 2024. It’s unacceptable.”

On the 4th January, Kirsten Major the Chief Executive of Sheffield Teaching Hospitals NHS Foundation Trust said: “We are very aware that our waiting times are longer than we would like at the moment in some areas due to the increased demand we are experiencing but I can assure our patients and communities that we are doing all we can to provide care as quickly and safely as we can.”